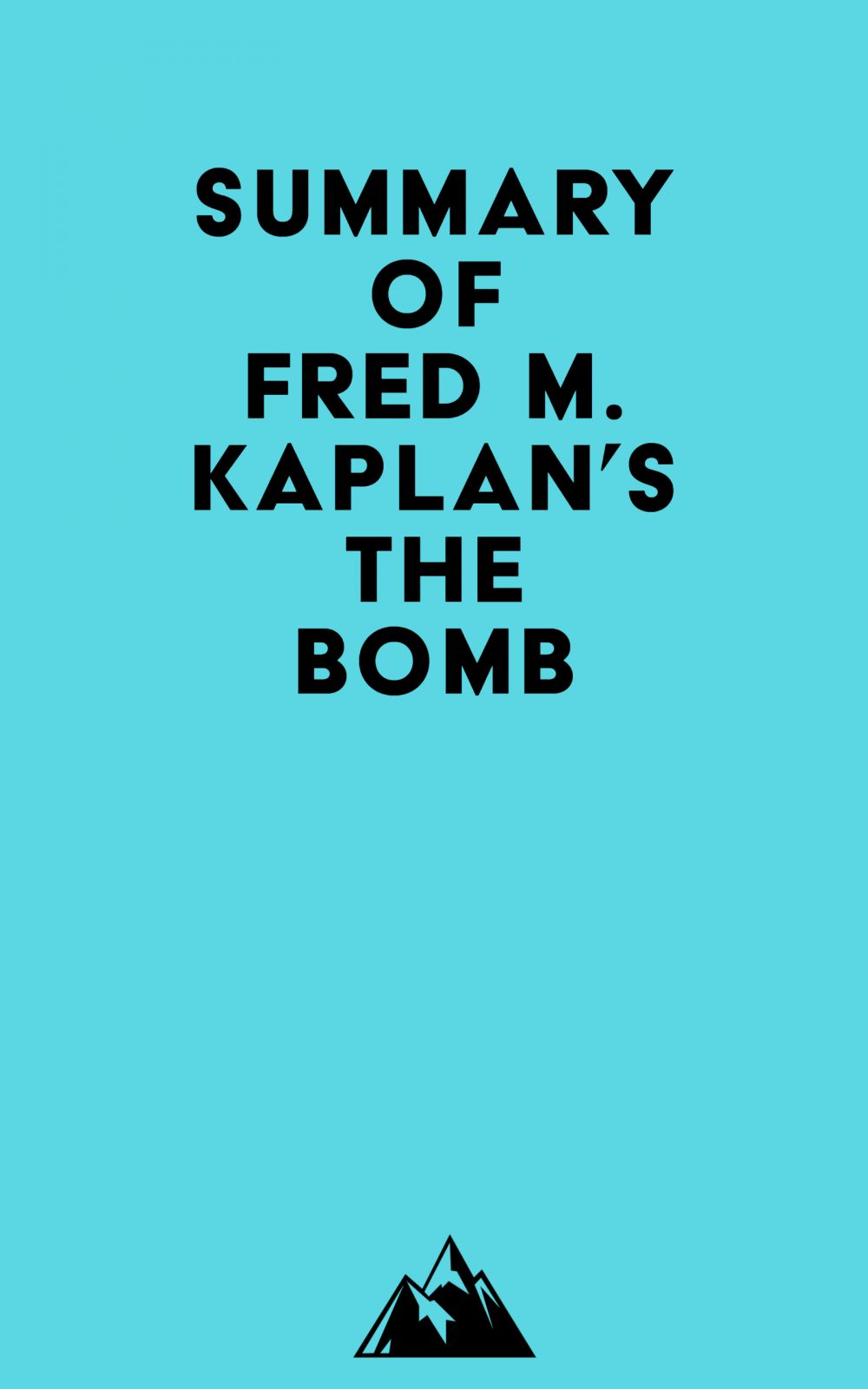 #1 The Second World War was the first war in which air power played a major role. The generation of Army airmen who came of age in the 1930s were enthralled by the theories of the Italian and American generals, Giulio Douhet and Billy Mitchell, who saw air power as the decisive force in wars of the future.

#2 The history of the A-bomb is the history of the generals trying to make it a military weapon after all. It became clear that the admirals’ main problem with the bomb was that the Air Force had it and the Navy did not.

#3 By 1954, the American military had woven nuclear weapons into its war plans. Any armed Soviet incursion into territory deemed vital to American interests would be met with an instant, all-out nuclear response.

#4 Eisenhower was a retired Army general who was elected president in 1952. He ended the war in Korea by threatening to drop nuclear bombs on the Soviet Union and China, which had backed North Korea in its invasion of South Korea.
Ebook Preview
View larger preview