Summary of Adam Hochschild's To End All Wars 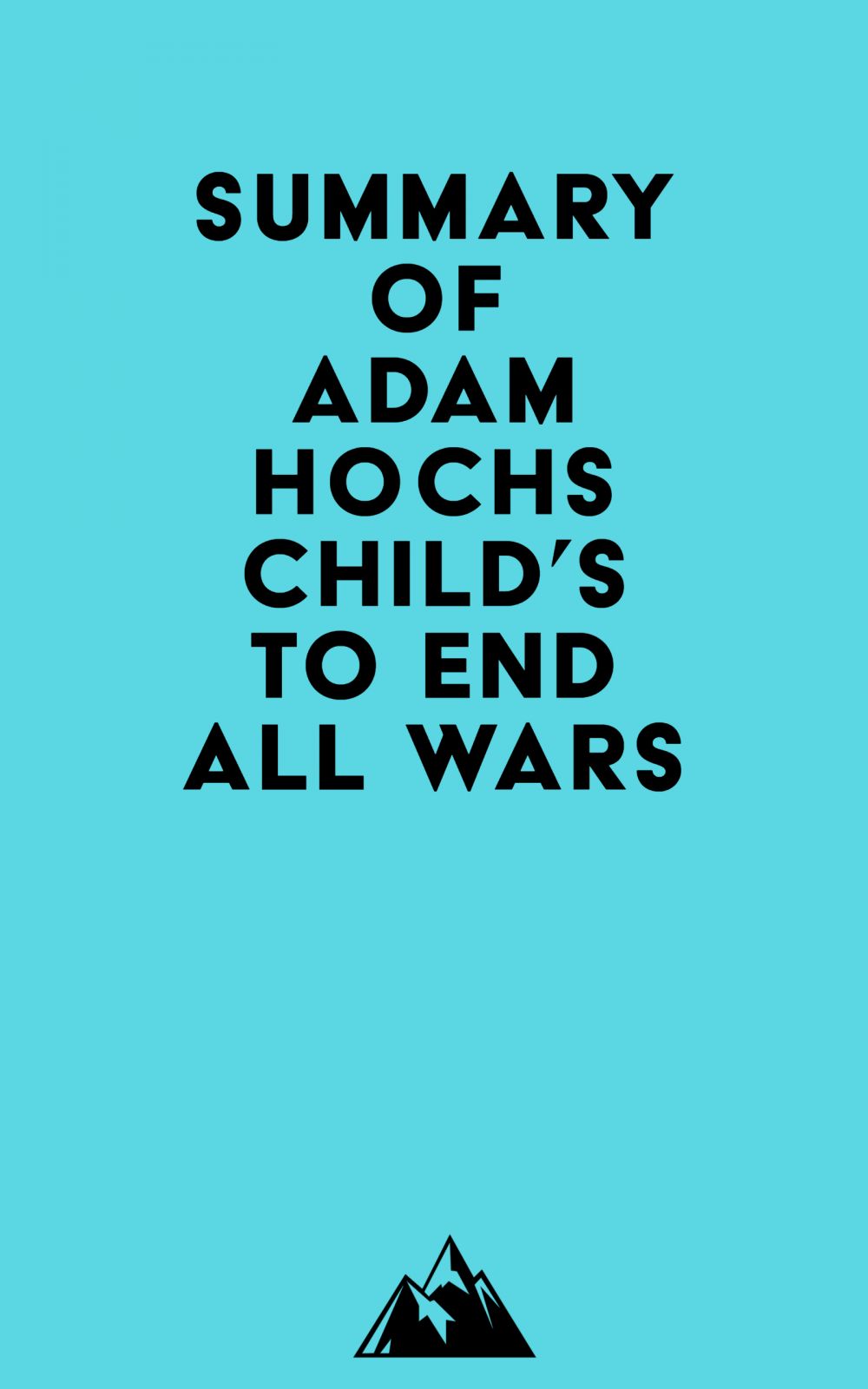 Preview this ebook
Summary of Adam Hochschild's To End All Wars
Everest Media
Member Price: $2.99 (what is it?)
Regular Price: $2.99
Availability:
Ebook in EPUB format. Available for immediate download after we receive your order
Publisher:
Everest Media LLC
DRM:
Watermark
Publication Year:
2022
ISBN-13: 9798822514478
Description:
Please note: This is a companion version & not the original book.

#1 On June 22, 1897, London celebrated the 60th anniversary of Queen Victoria's ascension to the throne. The sun emerged patriotically from an overcast sky just after the Queen's carriage left Buckingham Palace.

#2 Victoria's empire was not known for its modesty. The overseas cables had been kept clear of traffic until the Queen pressed an electric button linked to the Central Telegraph Office. From there, as the various lancers, hussars, camel troopers, turbaned Sikhs, and Borneo Dayak police marched through the city, her greeting flashed in Morse code to every part of the empire.

#3 The British army, in peacetime as well as during wartime, was led by the cavalry. It was a small select aristocracy born booted and spurred to ride, who thought of everyone else as a large dim mass born saddled and bridled to be ridden.

#4 John French was a lieutenant in the 19th Regiment of Hussars in 1874. He was promoted to captain soon after, and then married two years later. He seemed genuinely fond of his new wife, although he would still embark on an endless string of love affairs.
Ebook Preview
View larger preview