Summary of Paula Fredriksen's When Christians Were Jews 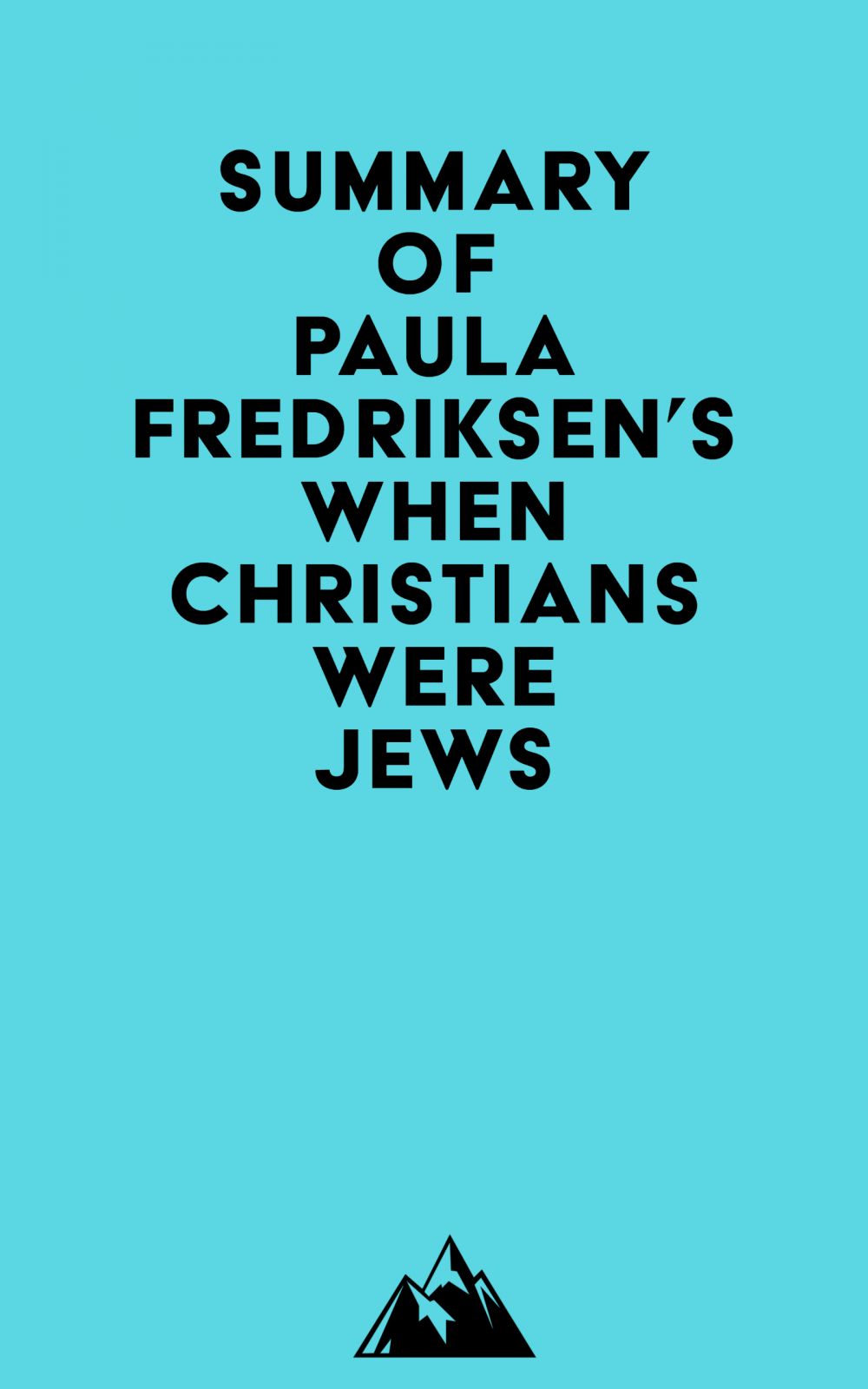 Preview this ebook
Summary of Paula Fredriksen's When Christians Were Jews
Everest Media
Member Price: $2.99 (what is it?)
Regular Price: $2.99
Availability:
Ebook in EPUB format. Available for immediate download after we receive your order
Publisher:
Everest Media LLC
DRM:
Watermark
Publication Year:
2022
ISBN-13: 9798822514409
Description:
Please note: This is a companion version & not the original book.

#1 The city of Jerusalem was the center of Jewish life for nearly 500 years, from the Persian period until the Roman Empire destroyed it in 70 C. E.

#2 The house of David and the house of God came together in Jewish tradition. The Second Temple was rebuilt by the returning exiles and the Hasmoneans, and it reached its height of splendor under Herod the Great.

#3 The Hellenization of Jerusalem by the Seleucids was a conflict between Greek and Jewish cultures. Some Jews welcomed these changes, while others resisted them. The Maccabean Revolt marked the beginning of Roman involvement with Judea.

#4 The Roman general Pompey conquered Jerusalem in 63 B. C. E. He entered the sanctuary of the temple, in Jewish eyes thus defiling it. He tore down the city walls and deprived Jerusalem of revenue-yielding territories. But soon, the Roman emperor Octavian would conquer Mark Antony and become ruler of Rome, and Herod would be appointed king of Judea.
Ebook Preview
View larger preview