Summary of Caroline Alexander's The Bounty 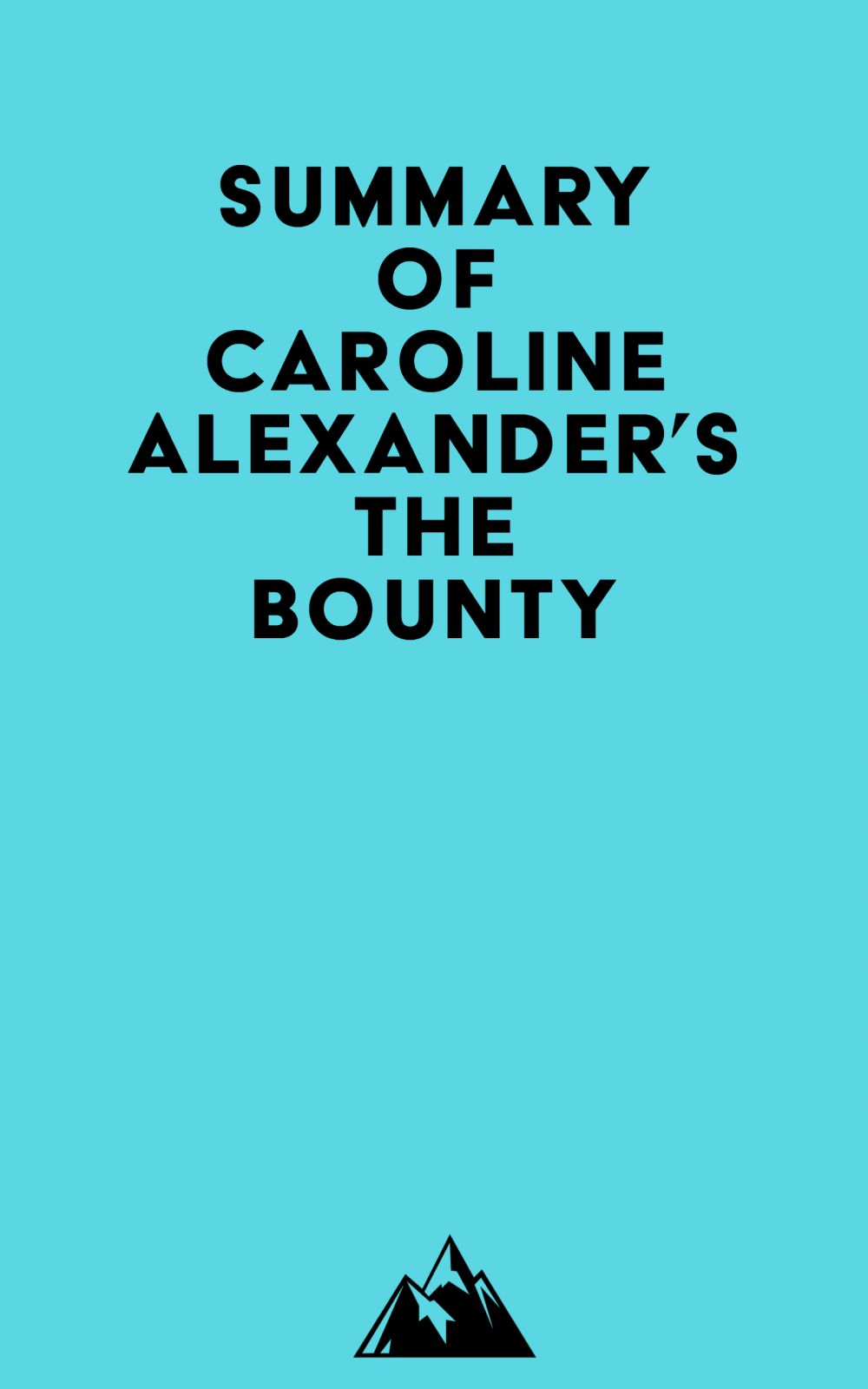 Preview this ebook
Summary of Caroline Alexander's The Bounty
Everest Media
Member Price: $2.99 (what is it?)
Regular Price: $2.99
Availability:
Ebook in EPUB format. Available for immediate download after we receive your order
Publisher:
Everest Media LLC
DRM:
Watermark
Publication Year:
2022
ISBN-13: 9798822514348
Description:
Please note: This is a companion version & not the original book.

#1 The young man was Peter Heywood, who had been on the Bounty when it mutinied and left Tahiti in 1789. He had been only a few weeks shy of seventeen when the mutiny happened, and he had turned back from the beach to set about the business of building a new life.

#2 The news of the Bounty mutiny reached England almost exactly a year before. It was sent to British and Dutch ports, and seventeen convicts attempted to escape in an attempt to join the pirates in Tahiti. The Admiralty sent a frigate, the Pandora, to hunt the mutineers.

#3 In March 1791, the Pandora sighted the lush, dramatic peaks of Tahiti. The few ships that had anchored here had all attempted to describe the vision-like beauty of the first sight of this island rising into view from the blue Pacific.

#4 The Pandora brought the remaining members of the Bounty crew to Tahiti, where they were met with great generosity from the islanders. The English were considered stingy by the islanders.
Ebook Preview
View larger preview