Summary of Sharon Weinberger's The Imagineers of War 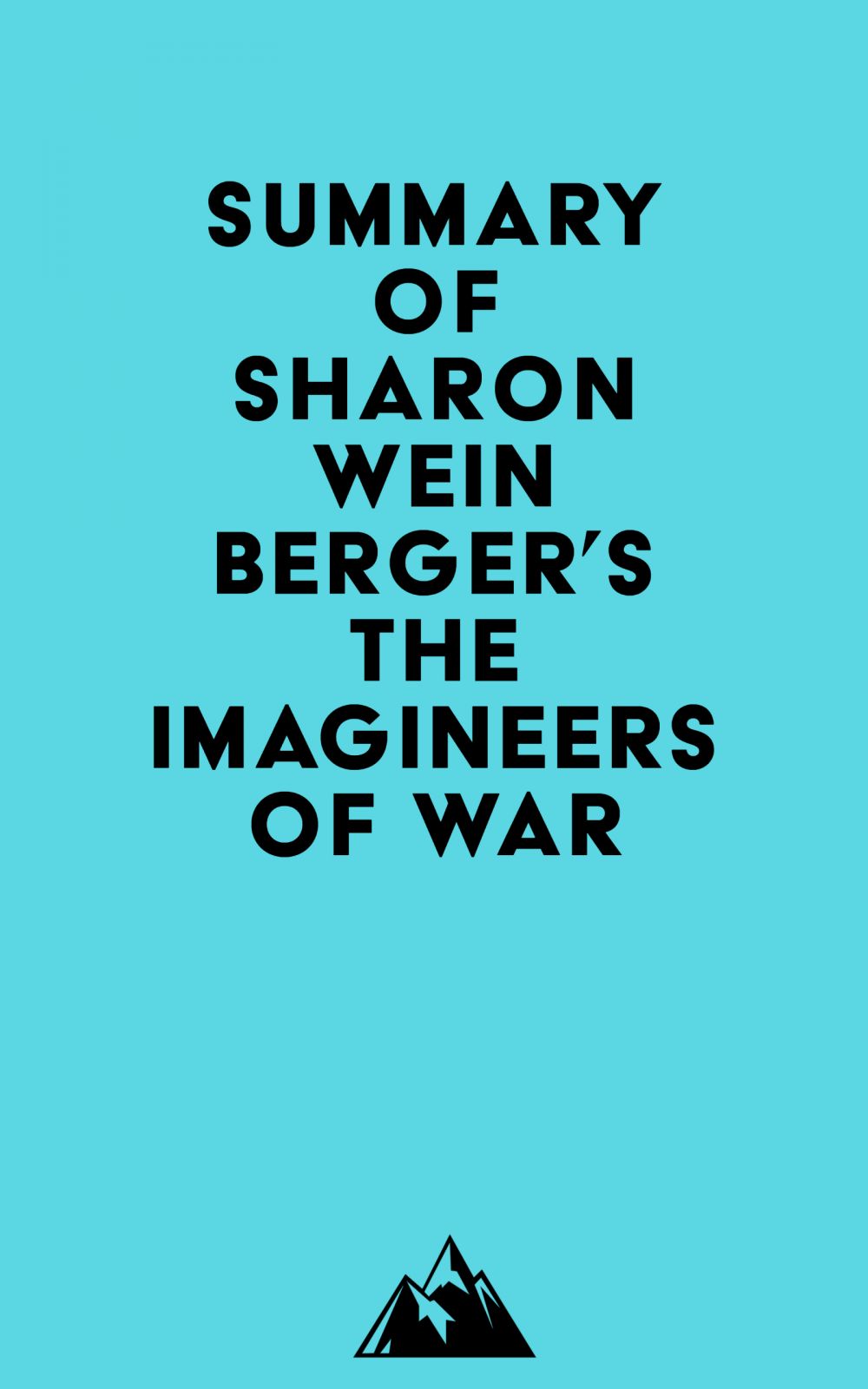 Preview this ebook
Summary of Sharon Weinberger's The Imagineers of War
Everest Media
Member Price: $2.99 (what is it?)
Regular Price: $2.99
Availability:
Ebook in EPUB format. Available for immediate download after we receive your order
Publisher:
Everest Media LLC
DRM:
Watermark
Publication Year:
2022
ISBN-13: 9798822514102
Description:
Please note: This is a companion version & not the original book.

#1 When Michiaki Ikeda was six years old, the nuclear age smacked him in the face with a blinding flash of light. The bomb had the explosive equivalent in force of more than twenty kilotons of TNT, and it flattened almost everything within a kilometer radius. The concrete hospital building was mostly left standing, but the majority of the people inside were killed.

#2 The bomb dropped on Nagasaki was the third atomic device ever detonated. The first atomic explosion, called the Trinity Test, was conducted in secrecy on July 16, 1945, at Alamogordo, New Mexico. Americans learned about this new weapon after Little Boy was dropped on Hiroshima on August 6 of that year.

#3 The atomic bomb proved that knowledge was power, and whatever nation had the most knowledge would have an edge in the next war. The Soviet Union might have been allies with the United States in their victory over Germany, but their interests diverged even before Japan surrendered.

#4 Operation Paperclip was the American military intelligence program that was scooping up German scientists and engineers to bring to the United States. The project had already garnered the biggest bounty: von Braun and his team of rocket scientists.
Ebook Preview
View larger preview