Summary of Joseph P. Farrell's SS Brotherhood of the Bell 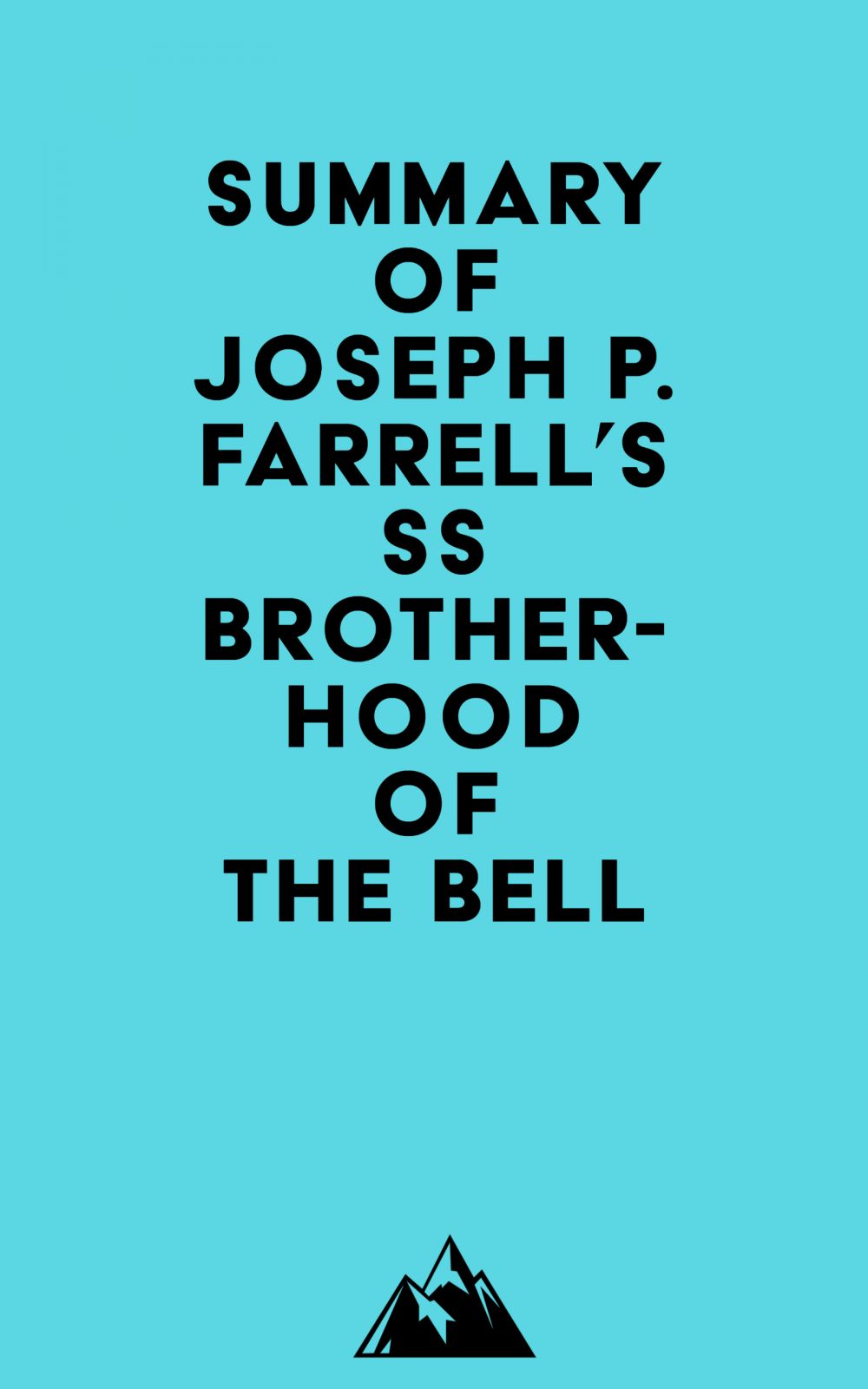 #1 The Battle of the Bulge was the last large German offensive of World War II, and the German Reich was already finished. But General George S. Patton wrote a remark in his war diary on January 4, 1945, that the war could still be lost.

#3 There was more to German rocketry than just lobbing short-ranged V-1s and V-2s on London and other western European cities. Some long range prototype may have already been tested.

#4 The SHAEF forecast, which was based on the date of Germany’s capitulation in 1944, strongly influenced the planning in Washington and in this theater. With the exception of a few modifications and improvements in the U. S. Air Forces, their weapons and tactics are still the same as they were in 1942.
Ebook Preview
View larger preview