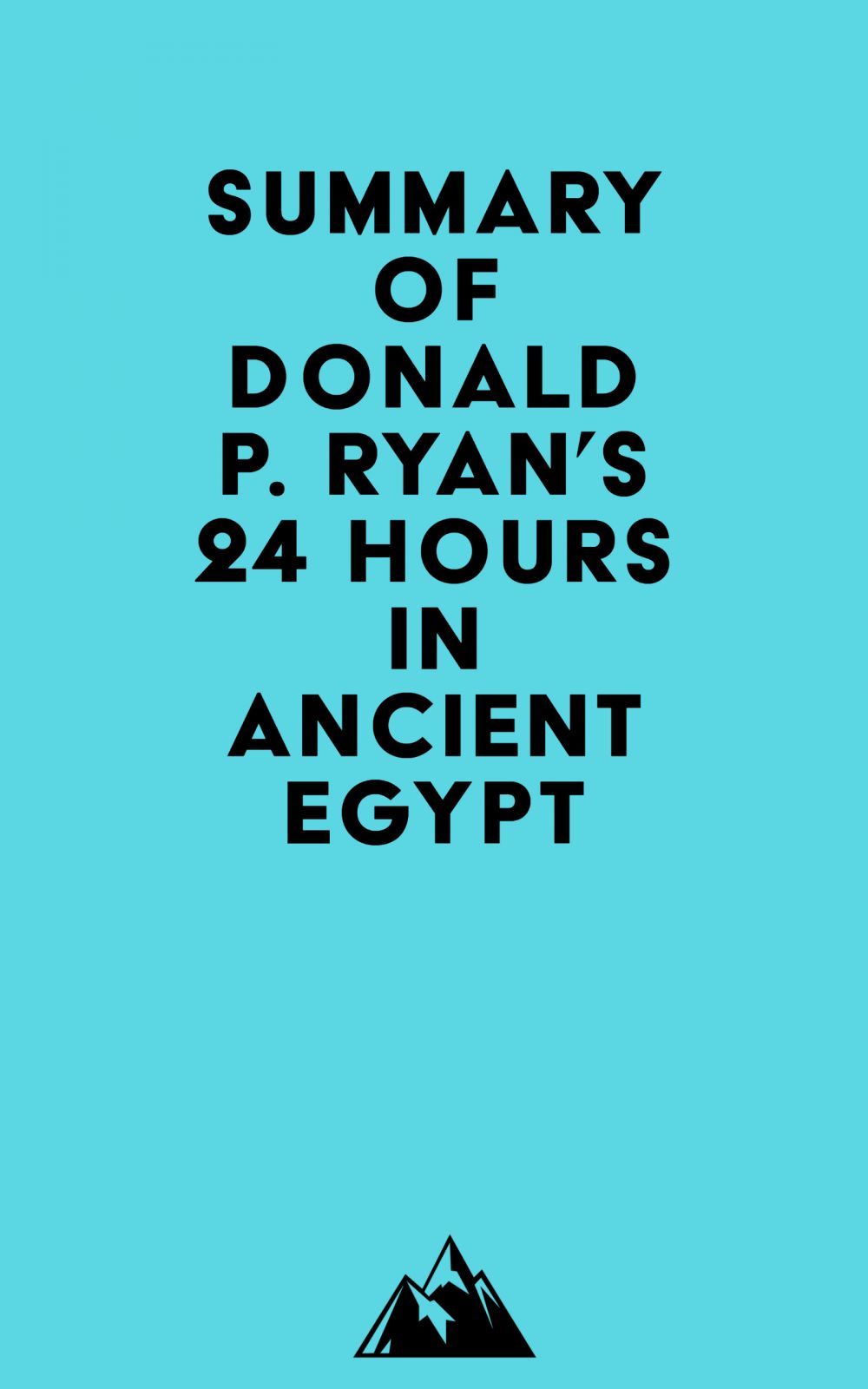 #1 The midwife had brought along a couple of small statuettes, neither of which were particularly attractive. The god Bes was there to help, and he was depicted as a short, pudgy, ugly dwarf. The fertility goddess Heqet was prominently displayed in the home.

#2 Weret places both of the images in a position overlooking the birth to enhance their influence. Taweret, with her composite features, is the fiercest of the three protective deities.