Summary of Robert Wright's The Evolution of God 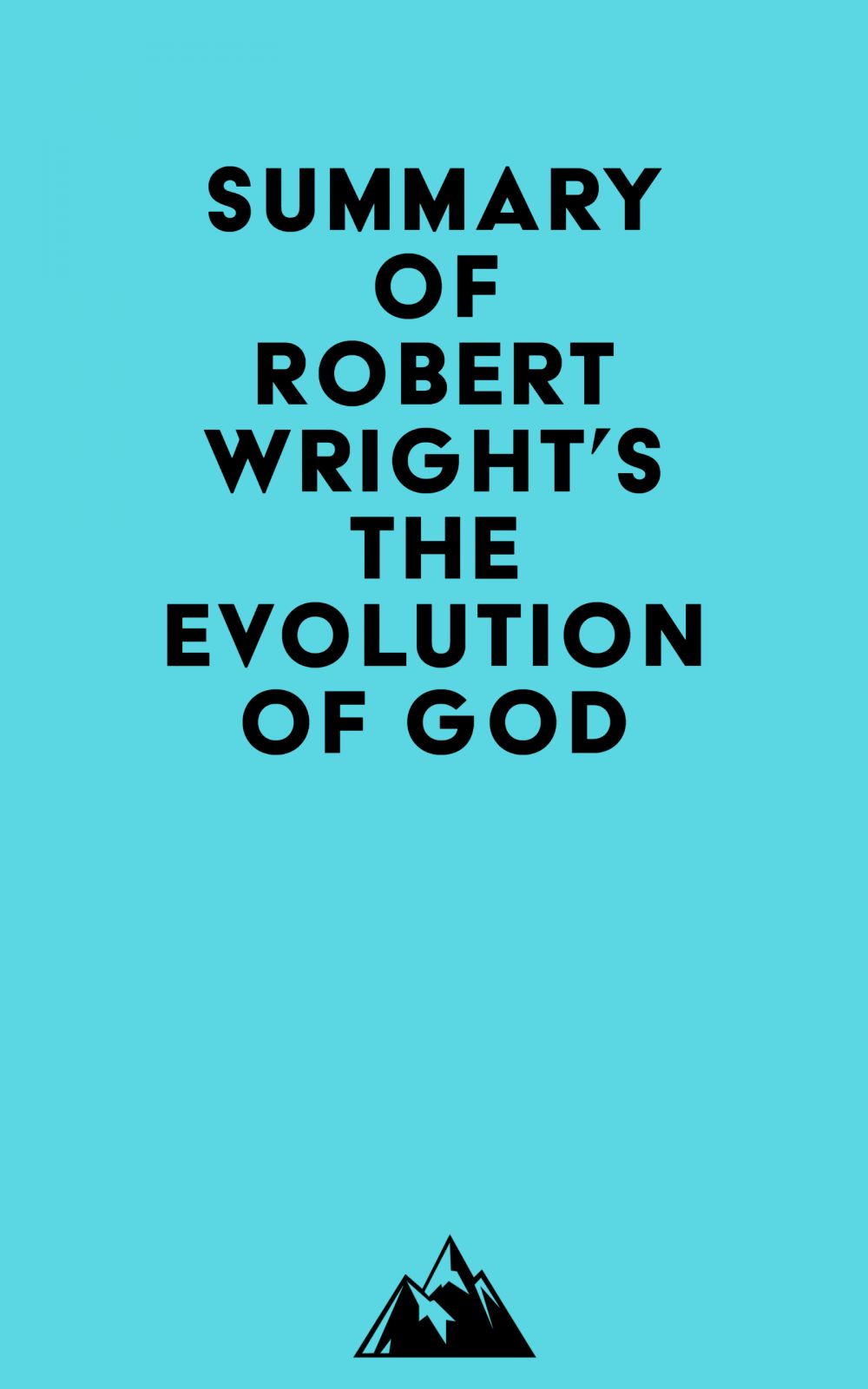 Preview this ebook
Summary of Robert Wright's The Evolution of God
Everest Media
Member Price: $2.99 (what is it?)
Regular Price: $2.99
Availability:
Ebook in EPUB format. Available for immediate download after we receive your order
Publisher:
Everest Media LLC
DRM:
Watermark
Publication Year:
2022
ISBN-13: 9798822514072
Description:
Please note: This is a companion version & not the original book.

#2 The Bible, the oldest scripture in the Abrahamic tradition, contains traces of its ancestry. Monotheistic prayer didn’t grow out of Chukchee rituals or beliefs, but the logic of monotheistic prayer may have grown out of a kind of belief the Chukchee held, that forces of nature are animated by minds or spirits that you can influence through negotiation.

#3 The theory of animism, which was the dominant explanation of how religion began, was based on the idea that humans attribute life to the inanimate. It was promoted by Edward Tylor, a hugely influential thinker who believed that the primordial form of religion was animism.