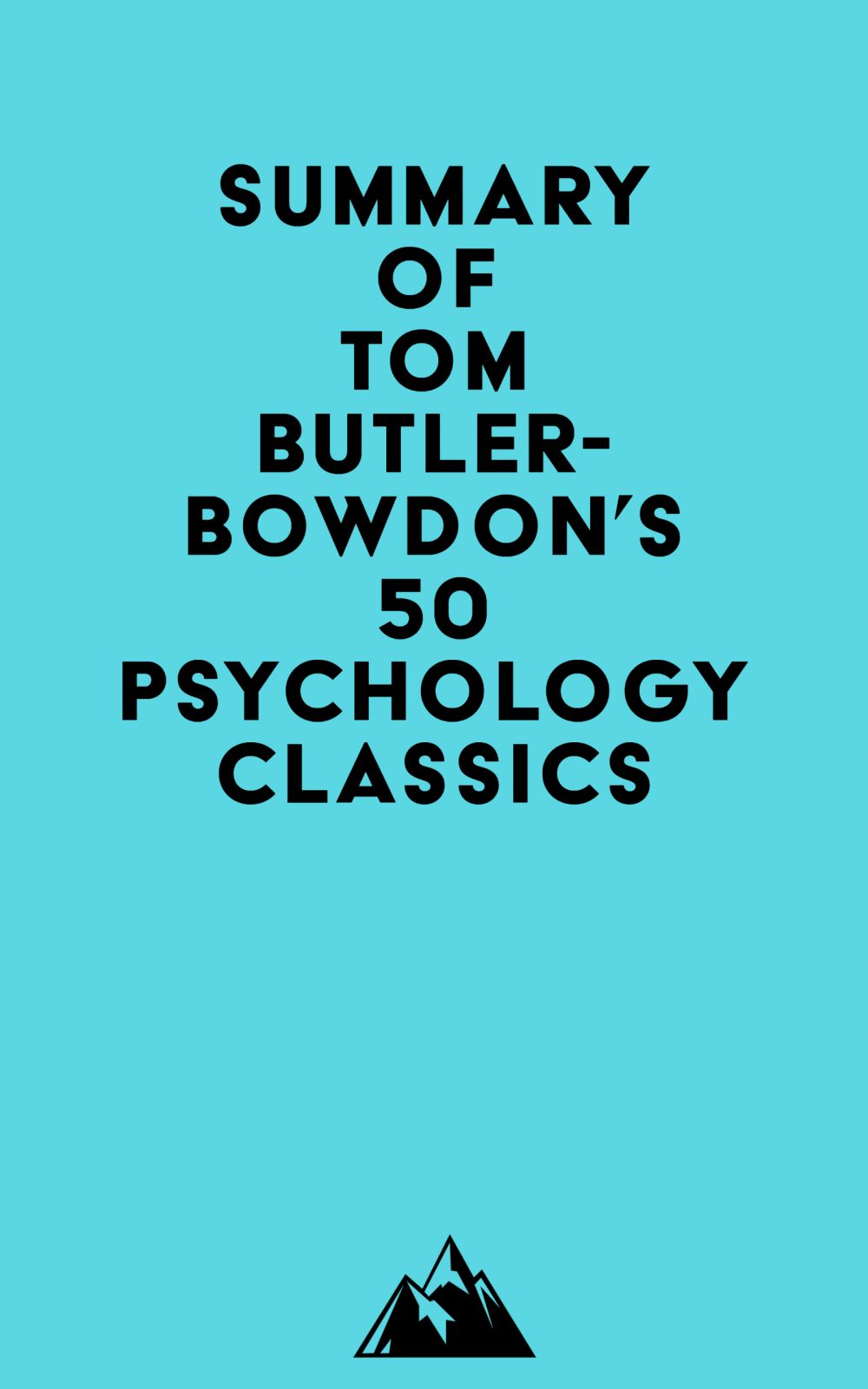 #1 The second most important figure in the Vienna circle was Alfred Adler, who founded individual psychology. He was a plain-looking man who had grown up on the city’s outskirts. While Freud was a patrician type who had come from a highly educated background, Adler was the working-class son of a grain merchant.

#2 Adler believed that the human psyche is shaped in early childhood, and that patterns of behavior remain remarkably constant into adulthood. He believed that every child develops in ways that best allow them to compensate for their weakness.

#3 Adler’s theory is that our psyche is not formed out of hereditary factors but social influences. When the first force, social feeling and community expectation, is ignored or affronted, the person will reveal certain aggressive character traits: vanity, ambition, envy, jealousy, or greed.

#4 The most important psychological function a person will ever master is adaptation to the community. People may outwardly achieve much, but in the absence of this vital adaptation, they may feel like nothing and be perceived as such by those close to them.
Ebook Preview
View larger preview