Summary of Robert A. Doughty's The Breaking Point 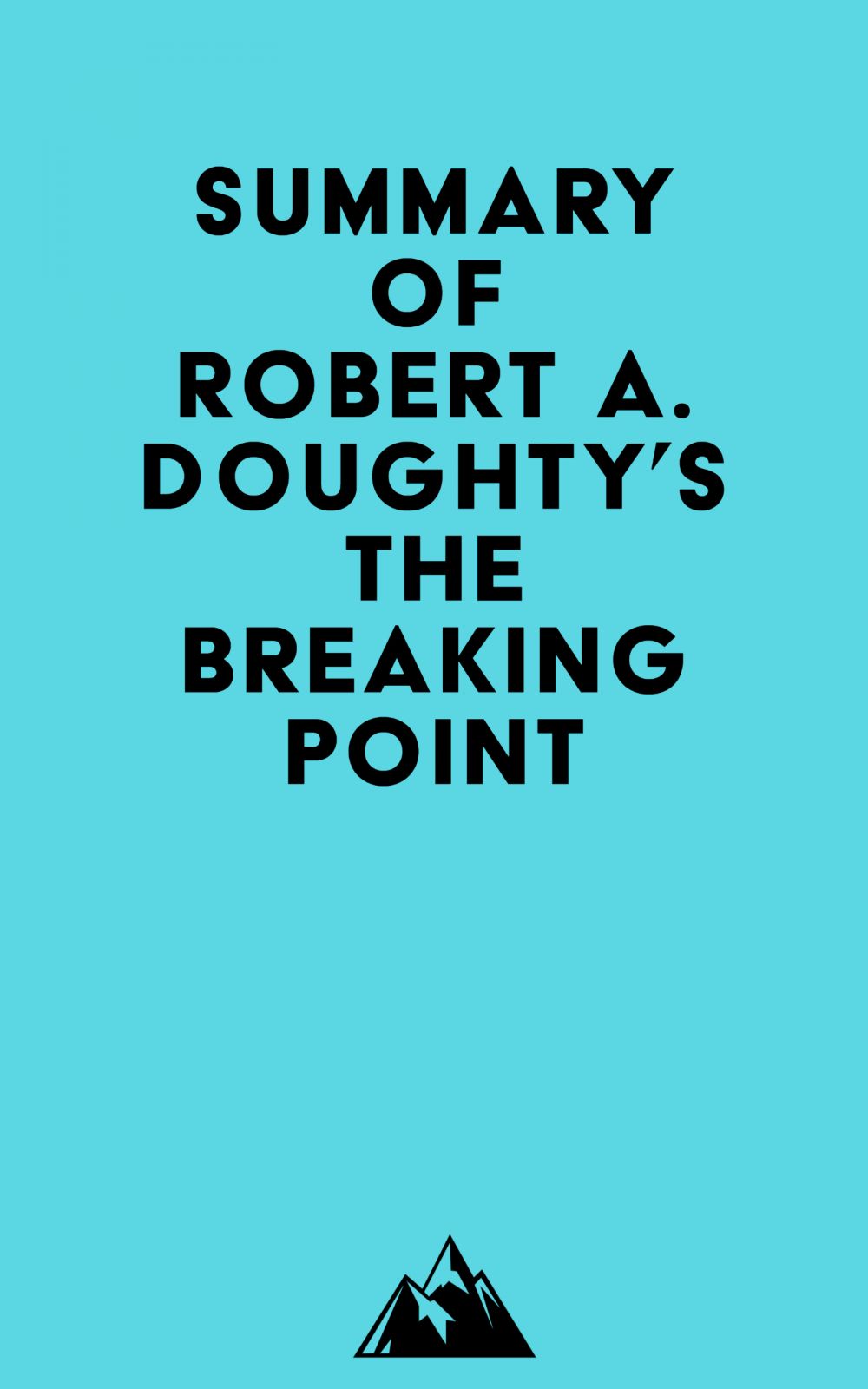 Preview this ebook
Summary of Robert A. Doughty's The Breaking Point
Everest Media
Member Price: $2.99 (what is it?)
Regular Price: $2.99
Availability:
Ebook in EPUB format. Available for immediate download after we receive your order
Publisher:
Everest Media LLC
DRM:
Watermark
Publication Year:
2022
ISBN-13: 9798822512993
Description:
Please note: This is a companion version & not the original book.

#1 The fighting that occurred near Sedan between 10–16 May 1940 was shaped by the competing strategies of France and Germany. France relied on a defensive strategy, while Germany relied on an offensive strategy. By attacking northern Belgium and the Netherlands with a minimum number of forces, Germany sought to deceive the French and convince them that the main attack was coming through northern and central Belgium.

#3 The French had a difficult time deciding how to defend their borders after World War I. They believed that fortifications would strengthen their defenses and enable them to overcome the manpower advantages of Germany.

#4 The French plan was to rush forward and establish a defensive position in northern and central Belgium. They assumed that Germany would violate Belgium’s neutrality first, so they could use it as a basis for their entry into Belgium.
Ebook Preview
View larger preview