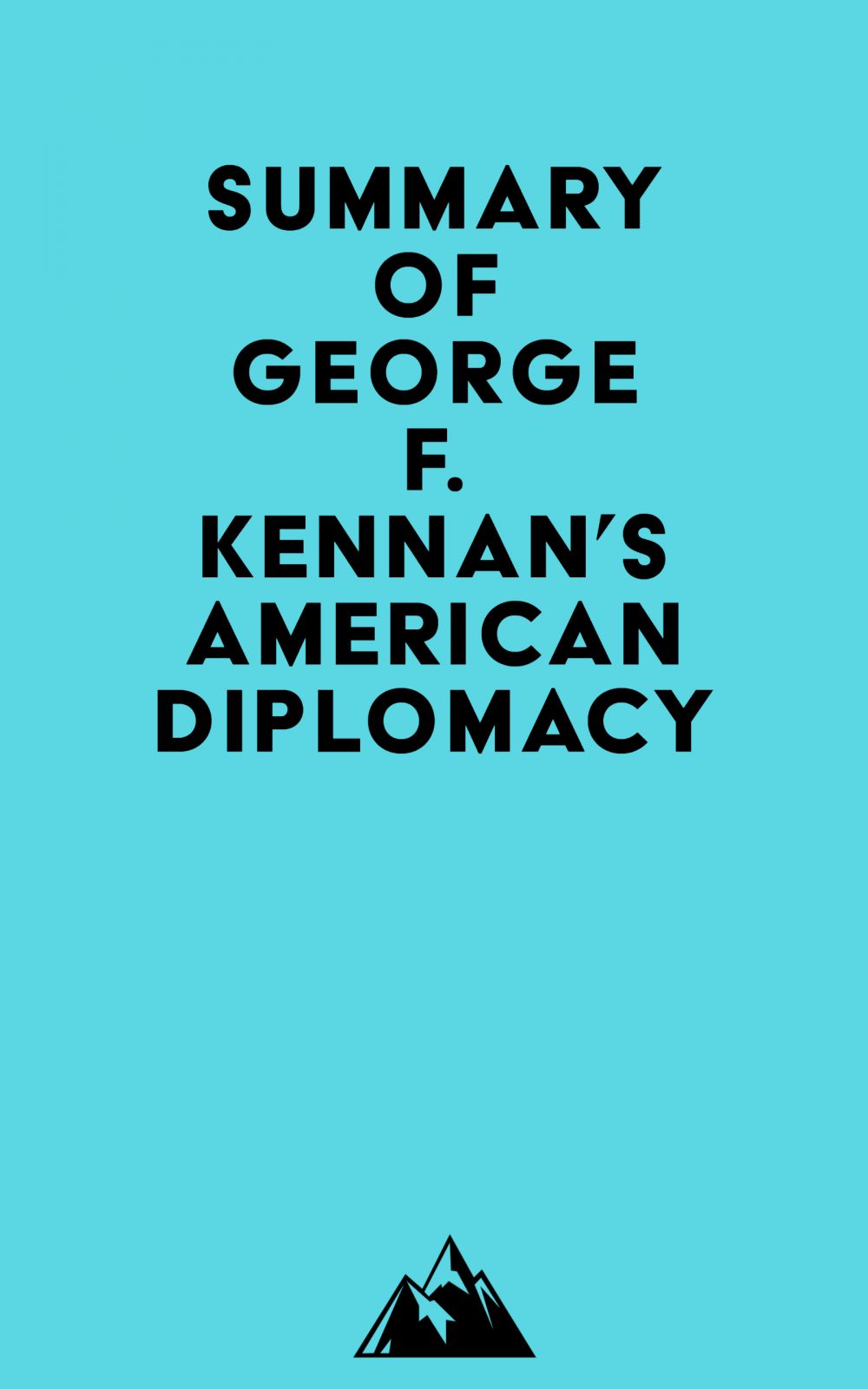 #1 I would like to discuss the six lectures on foreign policy that I gave at Stanford University. The concept of these lectures stems from my preoccupation with the problems of foreign policy today.

#2 The Americans of 1898 had forgotten a great deal that had been known to their forefathers of a hundred years before. They had become so accustomed to their security that they had forgotten that it had any foundations outside their continent.

#3 The Spanish-American War was the result of a situation in Cuba. It was a tragic, hopeless situation that marked the decline of a colonial relationship. We have seen other such situations since, and some of them not so long ago.

#4 There had been some improvement in the two decades between 1875 and 1895. But in 1897, things went downhill again. The Spanish minister in Washington wrote an indiscreet letter in which he spoke slightingly of President McKinley, calling him a would-be politician. This letter leaked, and was published in the New York papers, causing much indignation and resentment.
Ebook Preview
View larger preview