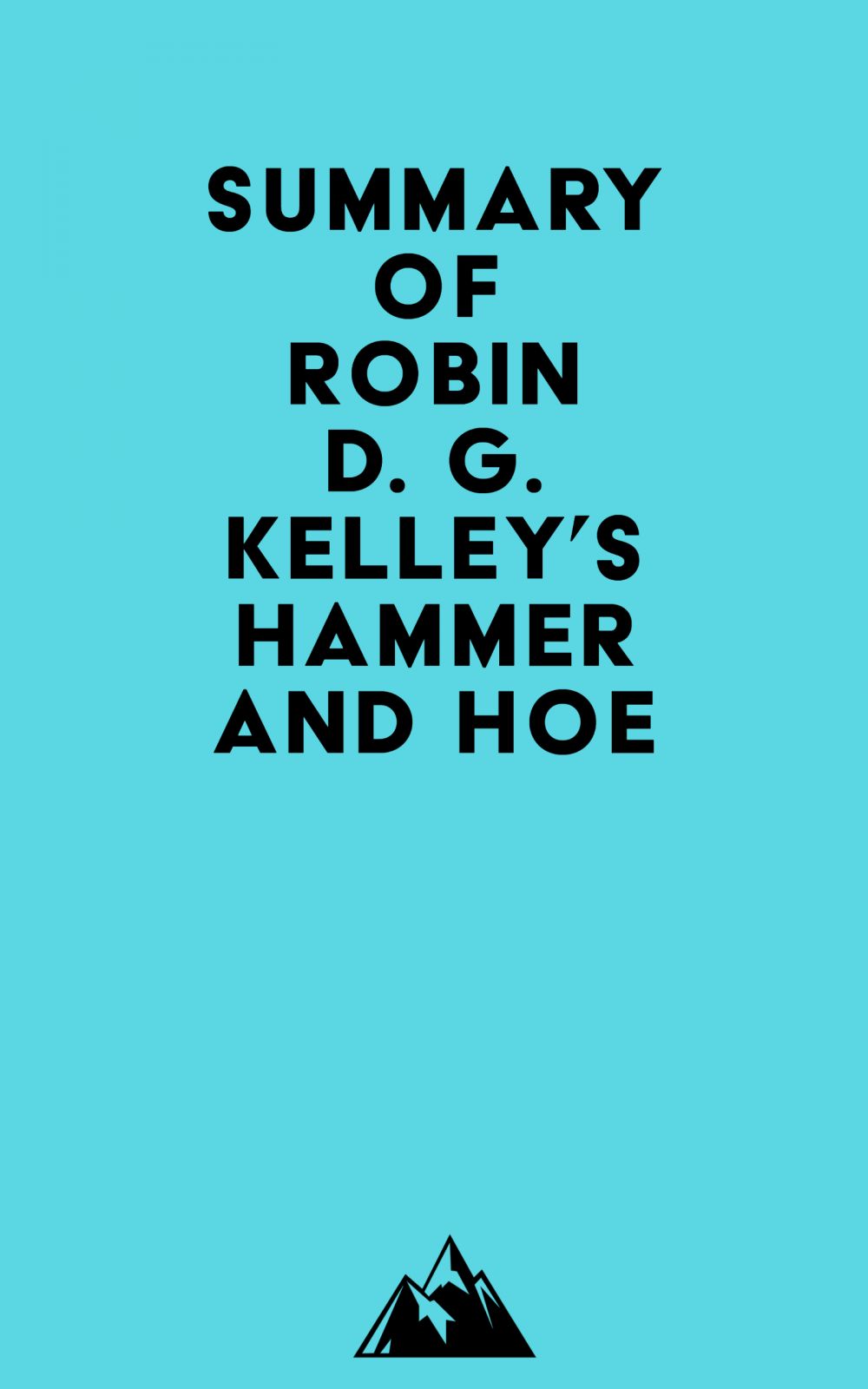 #1 We were up against some tough terror. We couldn’t pity people. We had to work quietly, like the Abolitionists in the South during the Civil War, behind drawn shades and locked doors.

#2 The South was a new frontier for Communists eager to get on with the task of revolution. They brought with them the cultural and ideological baggage of a Northern, urban-based movement, including assumptions about the backwardness of Southern workers. But they also brought the idea that African Americans were an oppressed nation.

#3 The CPUSA chose Birmingham, the center of heavy industry in the South, as its headquarters. The first full-time organizers in Birmingham were Tom Johnson and Harry Jackson, two veteran white Communists who had been active trade union organizers in the North. They established contact with Italian metal worker James Giglio, who had written to the CP-led TUUL in New York.

#4 The Communist Party had a large influence on the black community in 1930s Birmingham. They held meetings in Capitol Park, which was often frequented by black and white workers alike. The police would regularly arrest Communists, but they continued to meet.
Ebook Preview
View larger preview