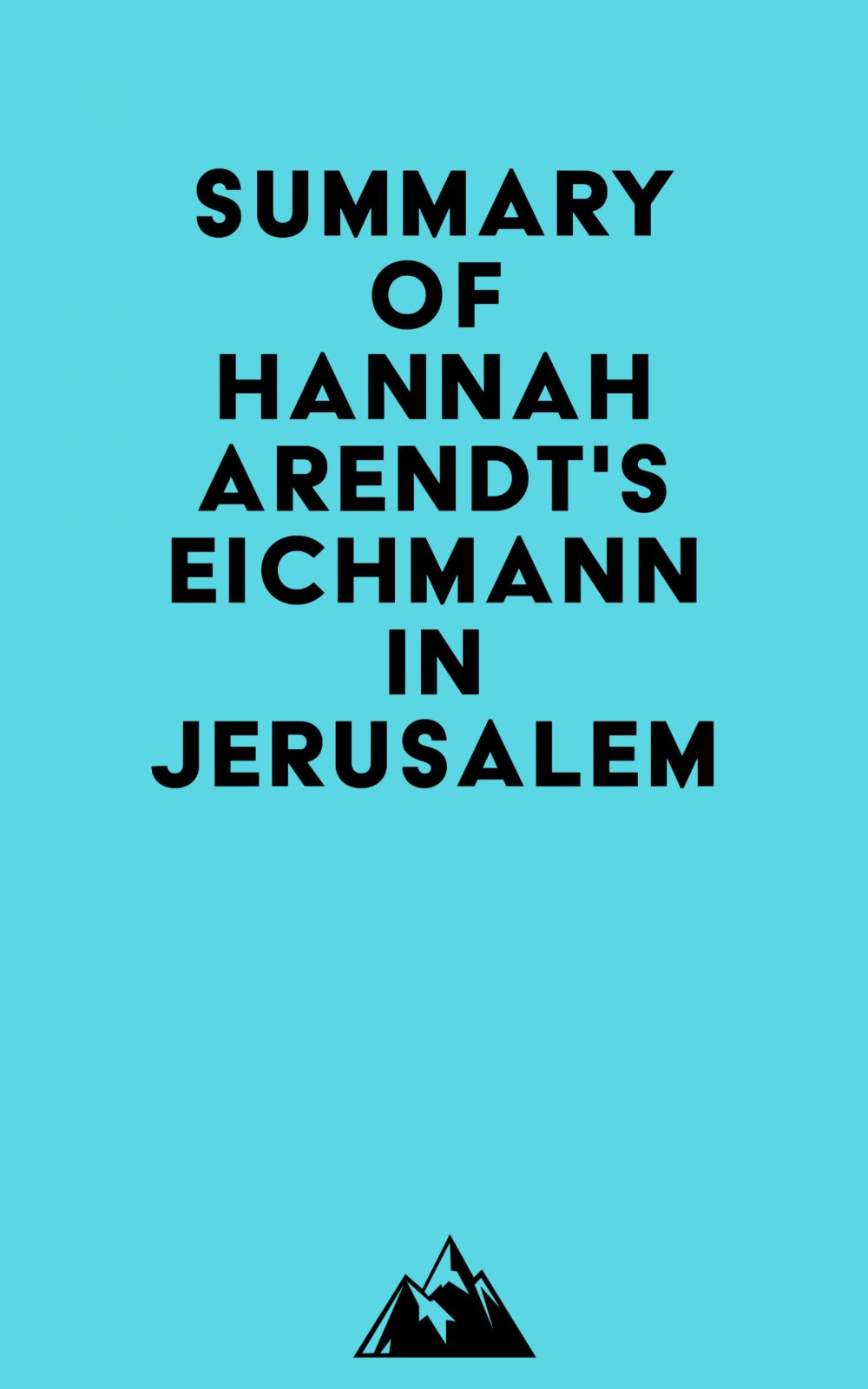 #1 The courtroom was solemn, and the judges’ attention was focused on the suffering stories they heard. They were not theatrical, and their conduct was natural.

#2 The trial was not a show trial, and Judge Landau, who presided over it, did his best to prevent it from becoming one. The proceedings happened on a stage before an audience, with the usher’s marvelous shout at the beginning of each session producing the effect of the rising curtain.

#3 The judges at the Eichmann trial were careful to avoid the spotlight, but they were still in it. The audience was supposed to represent the whole world, and in the first few weeks, it consisted chiefly of newspaper and magazine writers who had flocked to Jerusalem from all corners of the earth.

#4 The Israeli government was extremely hostile to the idea of an international court that would have indicted Eichmann for crimes against humanity, rather than just crimes against the Jewish people.
Aperçu du livre
Agrandir l'aperçu